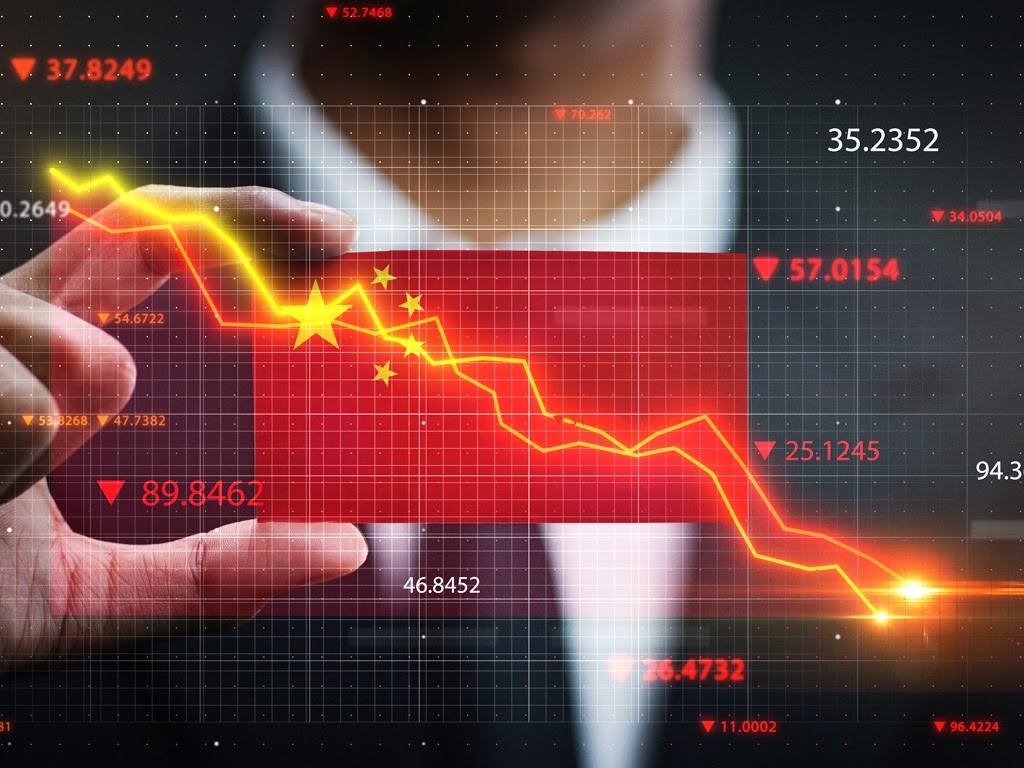 The COVID-19 outbreak has put the world on hold, especially in 2020, as Chinese people are also faced with social distancing and quarantine, a rare occurrence in decades. At the same time, it allows many Chinese people to spend time with themselves and on the Internet. Today, we will talk about the statistics about Chinese Social Media throughout 2020, the year that it faced with COVID-19. Although it has entered 2021, the situation is still yet back to normal. These statistics may help in decision-making if you are still hesitant to enter the Chinese market at this moment.

The most recent survey in China in January 2021 showed that the number of internet users hit 940 million from the total Chinese population of 1,440 million, bringing the number of Chinese social media users across platforms increased. As a result, more Chinese people are shopping online and many social media providers have added e-Commerce features to their platforms. Most people are well aware that China has their own Chinese social media to replace those foreign social media such as WeChat, Weibo, Kuaishou, Douyin Baidu, and Youku, which we will take you to explore for the success in online marketing and how to penetrate the Chinese market.

Let’s start with the most popular social media in China, Weixin or WeChat, a chat application that has essentially the same functionality as WhatsApp or LINE. It has been in service since 2011 and has continued to evolve. Until having comprehensive functionality all-in-one app, also known as Super App, an application that can do everything, allowing you to post status, story, send messages, and can also be used to call a taxi, order food, shop, pay groceries, pay bills, shop online, rent a bike, find job, and dating.

Conveniently, users just need to link a bank account to spend everything via WeChat Pay. With Red packet feature, people are able to shop for products abroad with more than 25 countries i.e. Italy, South Africa and the United Kingdom.

These statistics were released at the WeChat Public Lecture 2020 Annual Report.

Weibo is a Microblogging platform launched in 2009, has functions similar to Twitter as its main platform. That is like an intermediary between Chinese fans and foreign stars, and also foreign fans who want to follow Chinese stars. A maximum of 9 images can be uploaded in one post and printed with a maximum of 2,000 characters. A new function has been added to meet the emerging trend of Vlog Live Streaming and with more video content on the platform.

Kuaishou is a social media platform for watching short videos like TikTok, launched in 2011, which is an app developed in Beijing. It became a platform known for content in GIFs before becoming a prominent platform for short videos.

Kuaishou users can also perform Live Streaming through the platform and receive gifts from viewers, which money from sending fans gifts is so high that it becomes the main source of income, accounting for 62% of Kuaishou’s total revenue.

Many users are willing to pay to send gifts to their favorite Live Streamer in exchange for the personal information of that influencer. Most recently, Kuaishou has set up a regulation for sending gifts. Those who can send gifts must be over 18 years old and have a daily gift-sending balance limit because most users are teenagers with purchasing power, resulting in 16 million people generating income on this platform.

Douyin or TikTok is the hottest short video and live streaming platform to date. Especially during COVID-19, everyone has to play Douyin or TikTok to create content during their home quarantine, but Douyin is not TikTok. If you have friends in China who use Douyin, you will not be able to follow each other, because Douyin and TikTok are different platforms. They’re completely separate, and Douyin can only be downloaded in China.

Douyin is the second most downloaded app in China, which has the same usage as TikTok, for creating short video content. The current trend whether shows or lip syncs, and nowadays, content production tools have been developed on the app.

Today, Douyin is much more than a social media platform, because an E-commerce function has been added, such as being able to buy products from advertisements. Or you can buy a gift to send to the Streamer on Douyin.

Douyin is also focusing on developing more e-commerce features, especially in the area of ​​KOL or influencer, with a feature that allows users to search for what is in the video and they can shop through Douyin instantly, allowing KOLs or influencers to sell directly to their fans or viewers.

Baidu is a forum-type platform similar to Reddit or Pantip in Thailand, launched in 2003. Many Thai people may know Baidu because it was a trend in our country for a while. The highlight of Baidu is the ability to apply and post anonymously.

Although today there are platforms that are similar but Baidu is still the most popular, since it holds a strong ranking in Search Engines. Not different from a Thai search, looking for some information by searching for the desired word followed by Pantip.

As for Chinese Social Media, the last platform, Youku, is the Chinese Youtube. It has been launched since 2003 and has long been known as Live Streaming. It was the pioneer era when there was a use of pirated content, but it has continued to evolve and become a collection of movies and television programs, which also allows users to upload legal content too. It’s an app that replaced Youtube, that has been banned in China since 2009. Of course, if Chinese people can’t watch Youtube, those who live outside of China, like us, can’t watch videos on Youku either.

Youku has now merged with another video platform, Tudou since 2021, and changed its name to Youku Tudou, but it is still popularly known as Youku and was acquired by Alibaba in 2015 with the same name.

The 6 Chinese Social Media that we picked up are just a few. There are still many that we haven’t mentioned yet. We have marketing services to help you promote and penetrate into Chinese market through Chinese social media platforms because we are V-Click technology, a real Greater China’s digital marketing company, with a full range of marketing services. We are also a technology innovator and marketing solutions. If you are interested in entering the Chinese market, you can send in enquiries or contact us at Sales@v-click.co.th